An Illusion Against Death 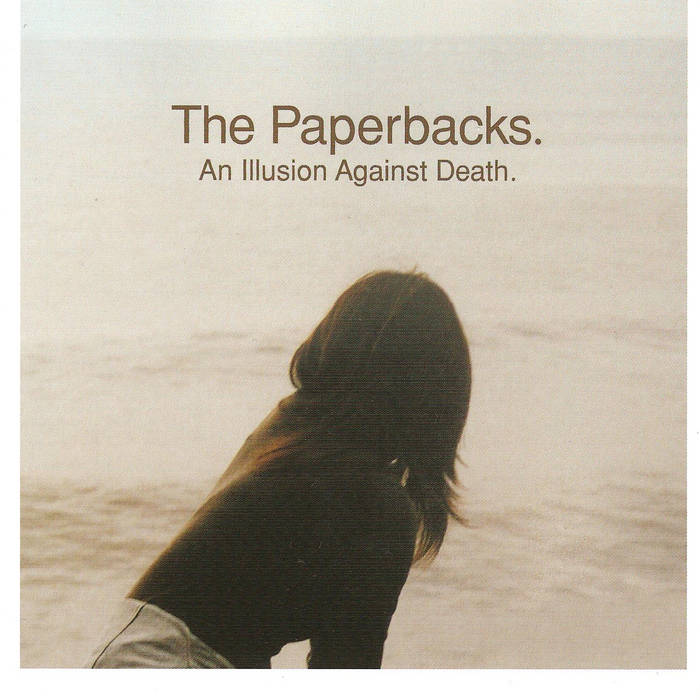 An Illusion Against Death is a record that is criminally overlooked. Every song is terrific, the sound is crisp and lyrically it's deep and well thought but still completely accessible. They control the pace with slowed down organ laced ballads like In The Absence Of Notable Guests (the interplay between Doug and the female vocalist is terrific) and more driving rock songs like Rattled By Failure. Basically, this record has little to no flaws and can be listened to over and over and over again. - herohill.com, June 25, 2008.