An Episode of Sparrows. 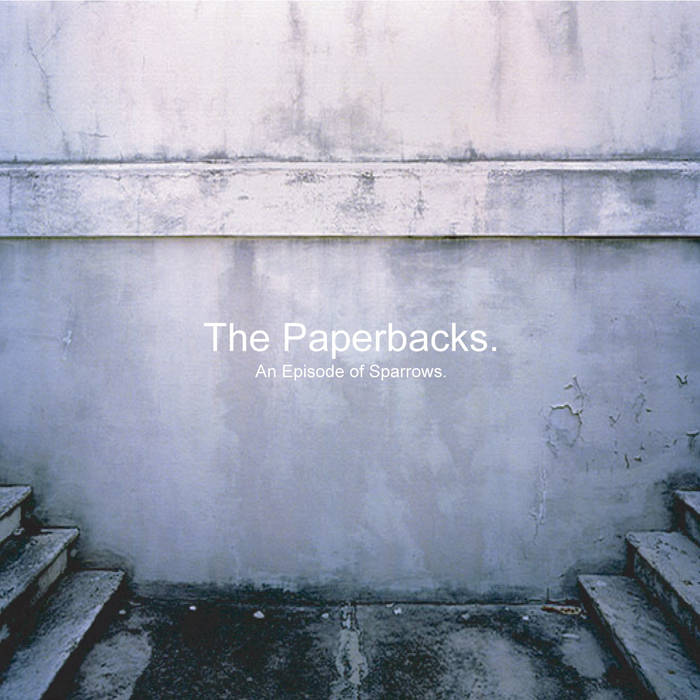